May 1959
First Home
Biographer: Cameron Rose
Marie describes the first homes she lived in after marrying and words of wisdom for today's young people. 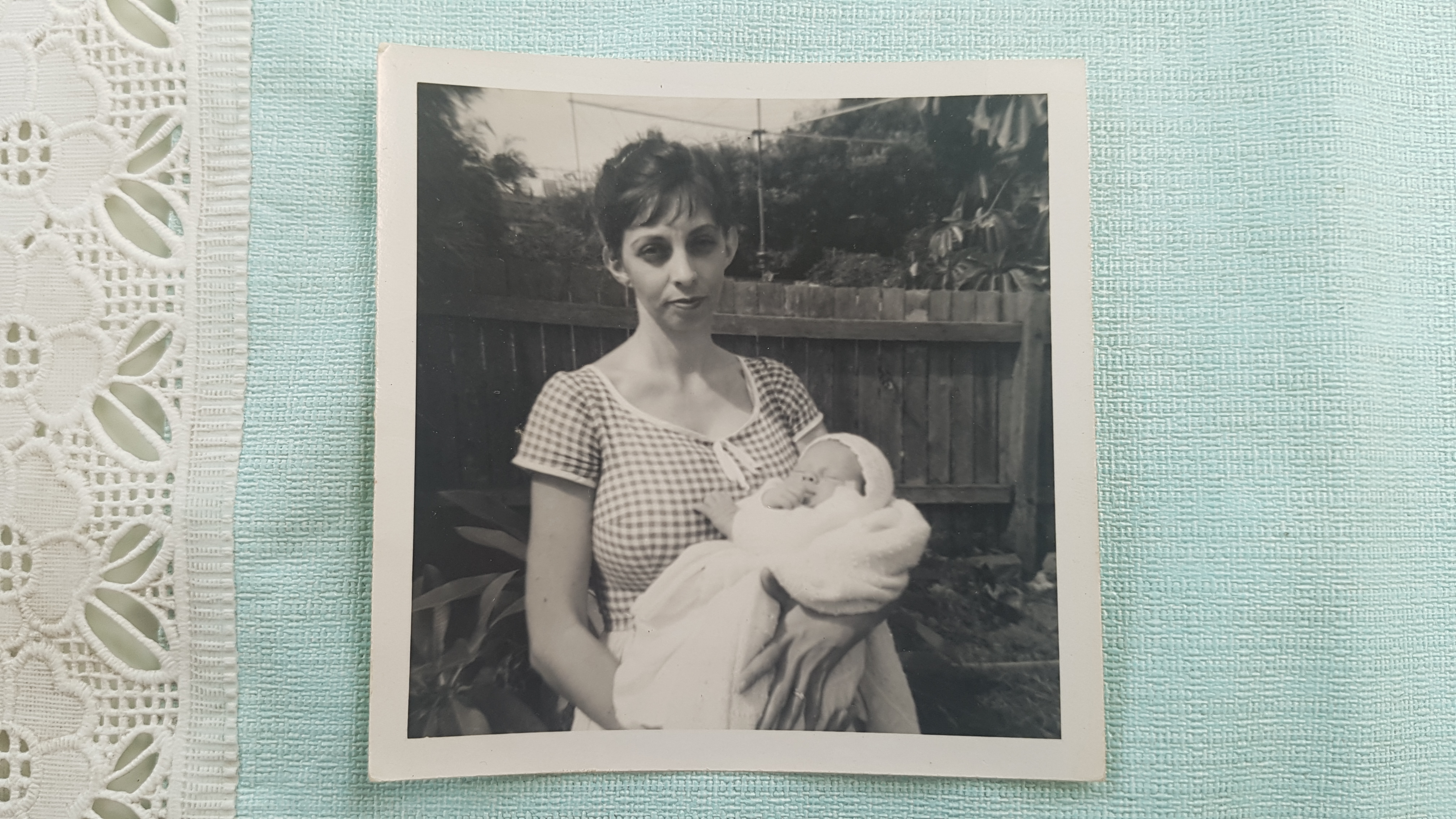 When we first married in 1959 one didn't expect to own their home. We briefly moved into a half house for a couple of months then to a one-room flat. A wall divided the bedroom and eating area. The stove was a rusty old two foot by 18 inch affair which sat on a little bench on the closed in back landing. There was no fridge, just an icebox. The ice man would throw the blocks of ice in the back door and you would grab them up quickly and wrap them in hessian before putting them in the ice chest. Funny thing is you didn't think you were badly off (it would be condemned today).

By the way the bathroom was corrugated iron around four of the posts under the house! Several holes in the corrugated iron! People in the back flat moved out and and we eventually moved in there. It was much bigger and had its own bathroom. Steve was born while we were there and we had saved enough to buy a block of land 15 minutes outside Brisbane on a rail line. We built a modest home, and moved there in 1961. We had three more boys. We then moved back into Brisbane in 1974 about 6 months before the big floods. Over the old house the water rose about 20 feet over the roof as we were close to the Brisbane river. Someone was looking after us.

I'm sure this kind of thing played out in a lot of people's lives in those days. Every life has its ups and downs. The problem is today every one lives seems to be played out in social media. There is so much commentary you end up feeling sorry for yourself. Then there are all those who have had really raw deals in life and it is absolutely wonderful how they handle things. These are the people who are inspirational to others and without the media we wouldn't know anything about them.

We oldies tend to look for things to bag the young people about. However, I think they have a lot more to contend with than we had to 50 or 60 years ago. So much more is expected of them. If they can't cope they feel a failure hence the prevalance of depression. Your family and true friends will help you get through.

TELL SOMEONE HOW YOU FEEL.

MINE IS CALLED "SANITY GROVE."