February 1940
Washing Day in the early 1940s
Biographer: Cameron Rose
My mother describes how the washing was done in outback Queensland 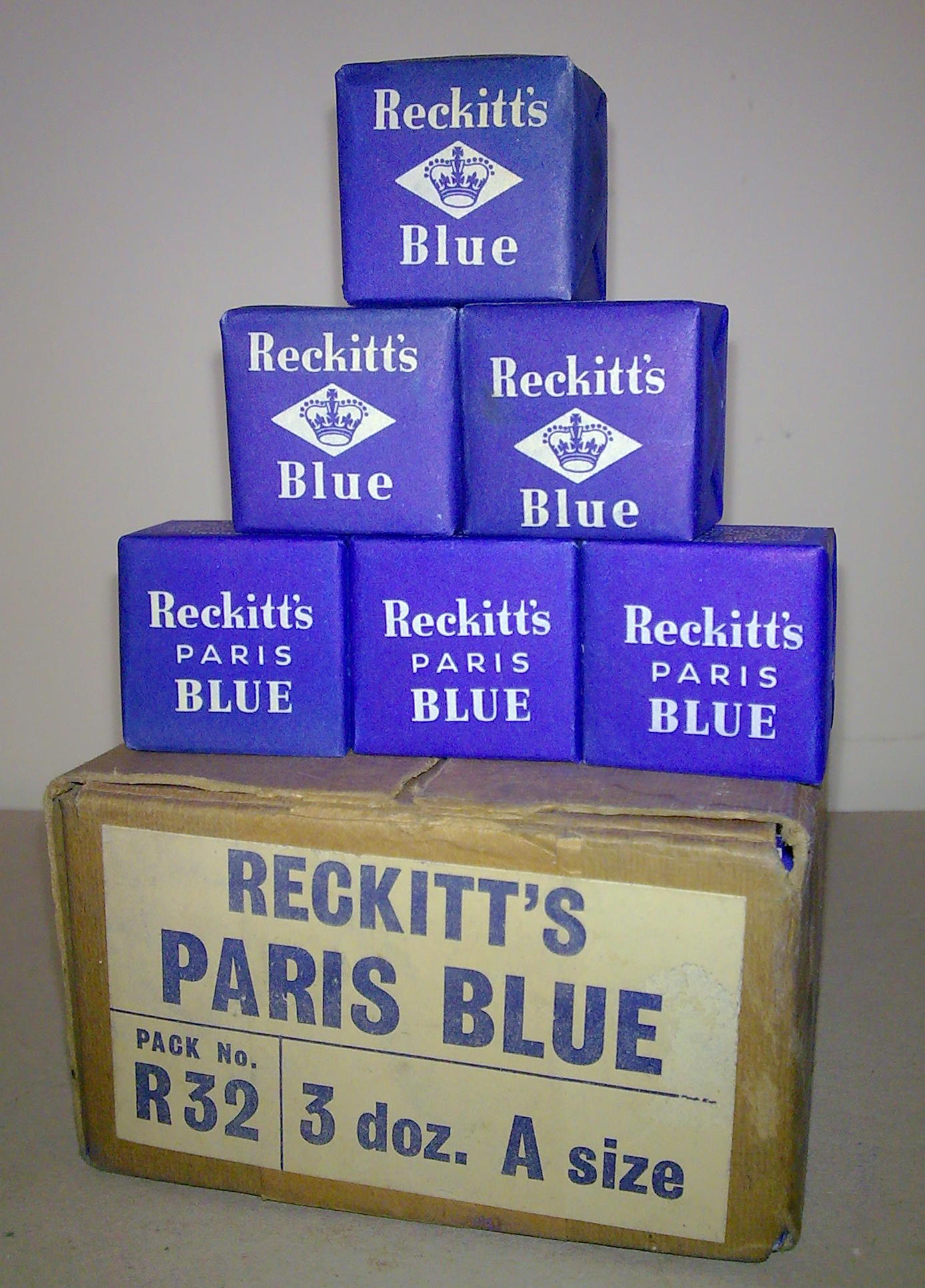 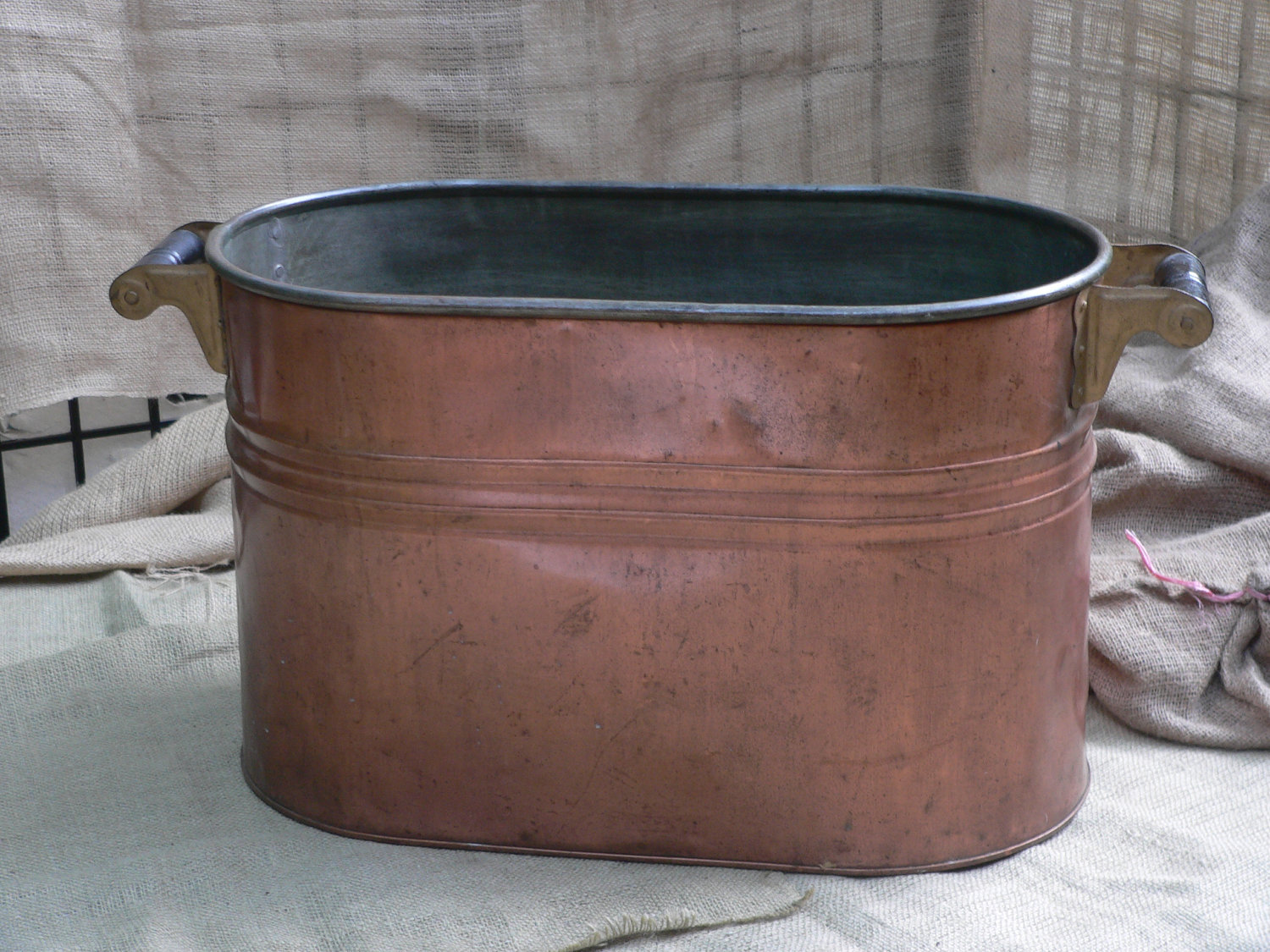 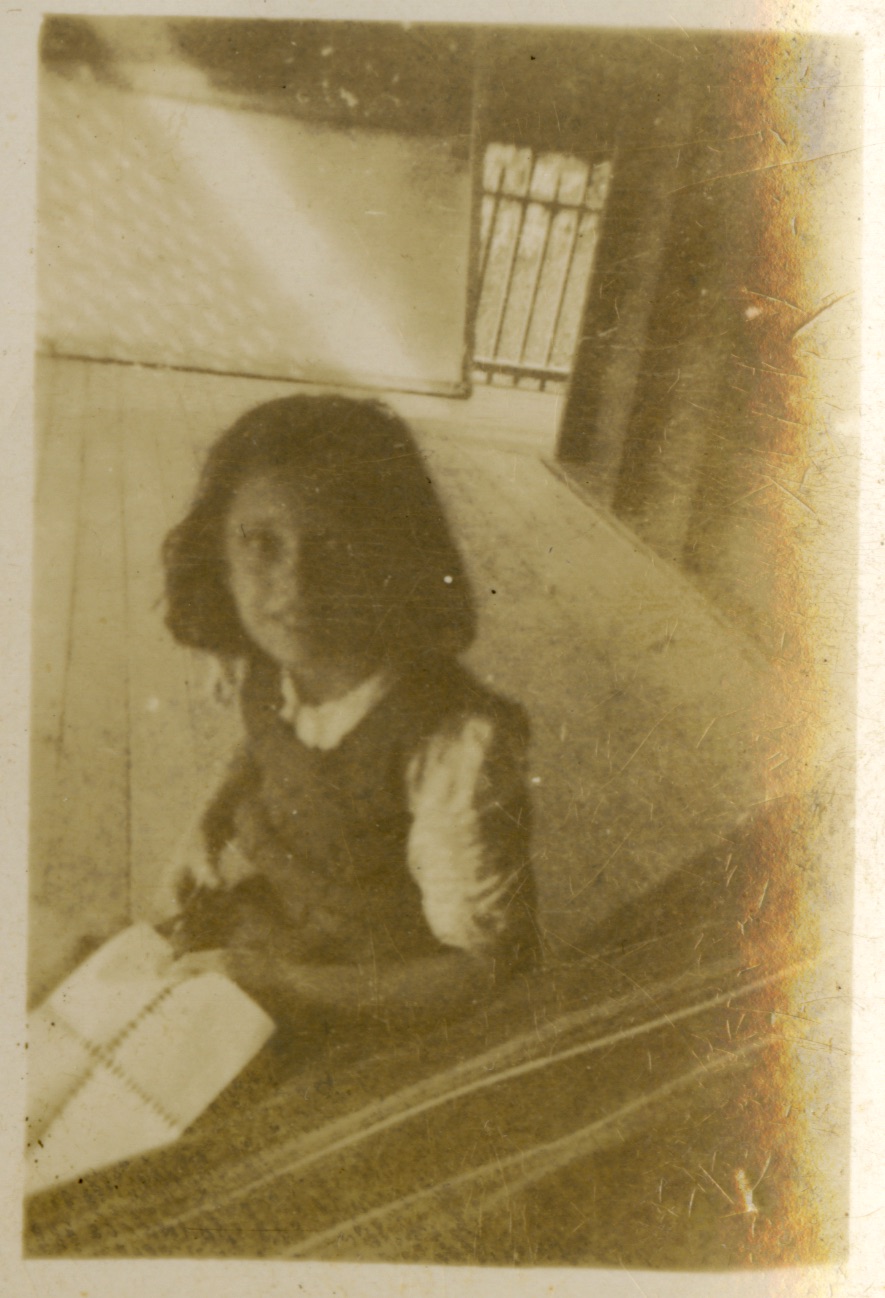 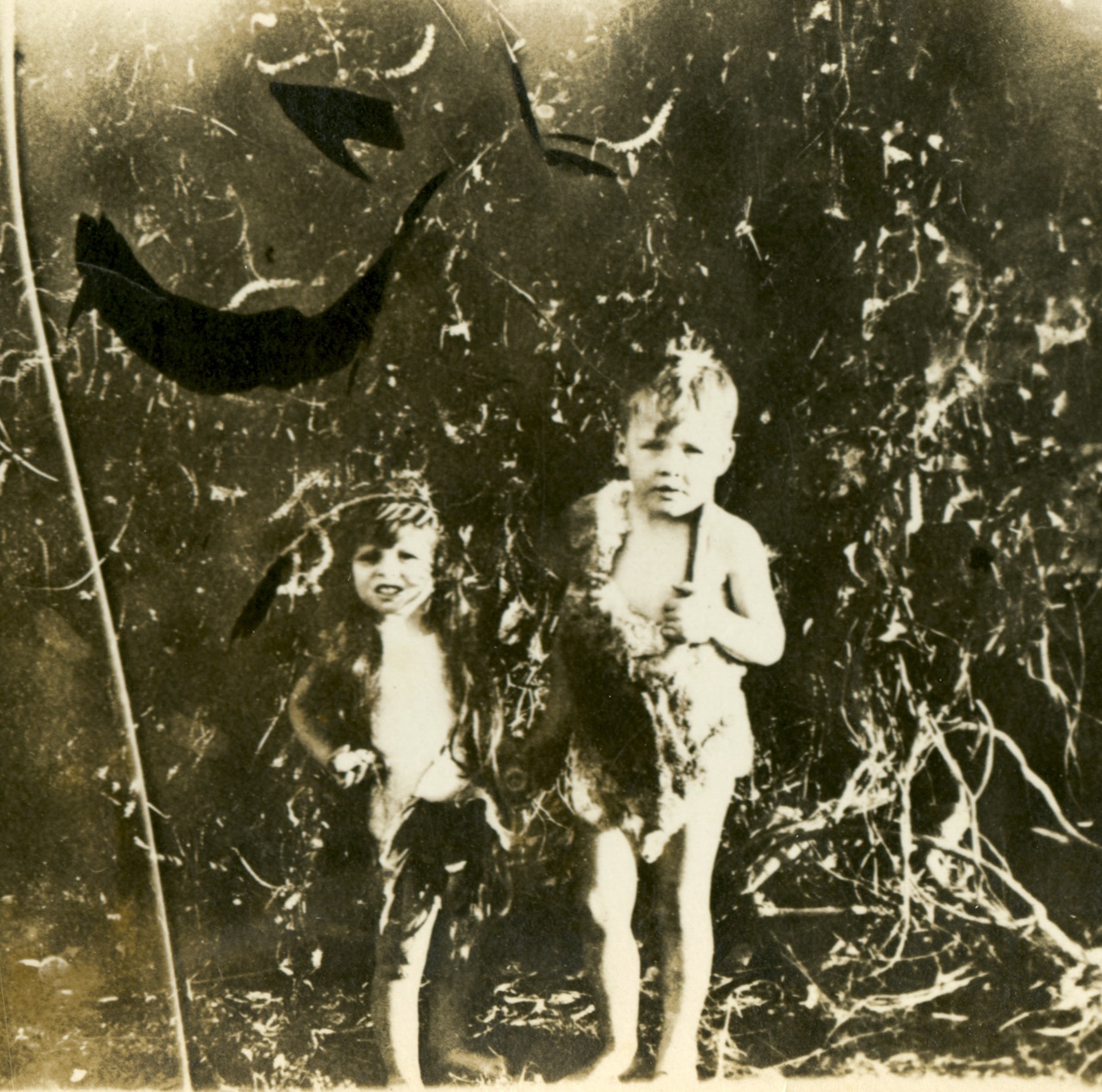 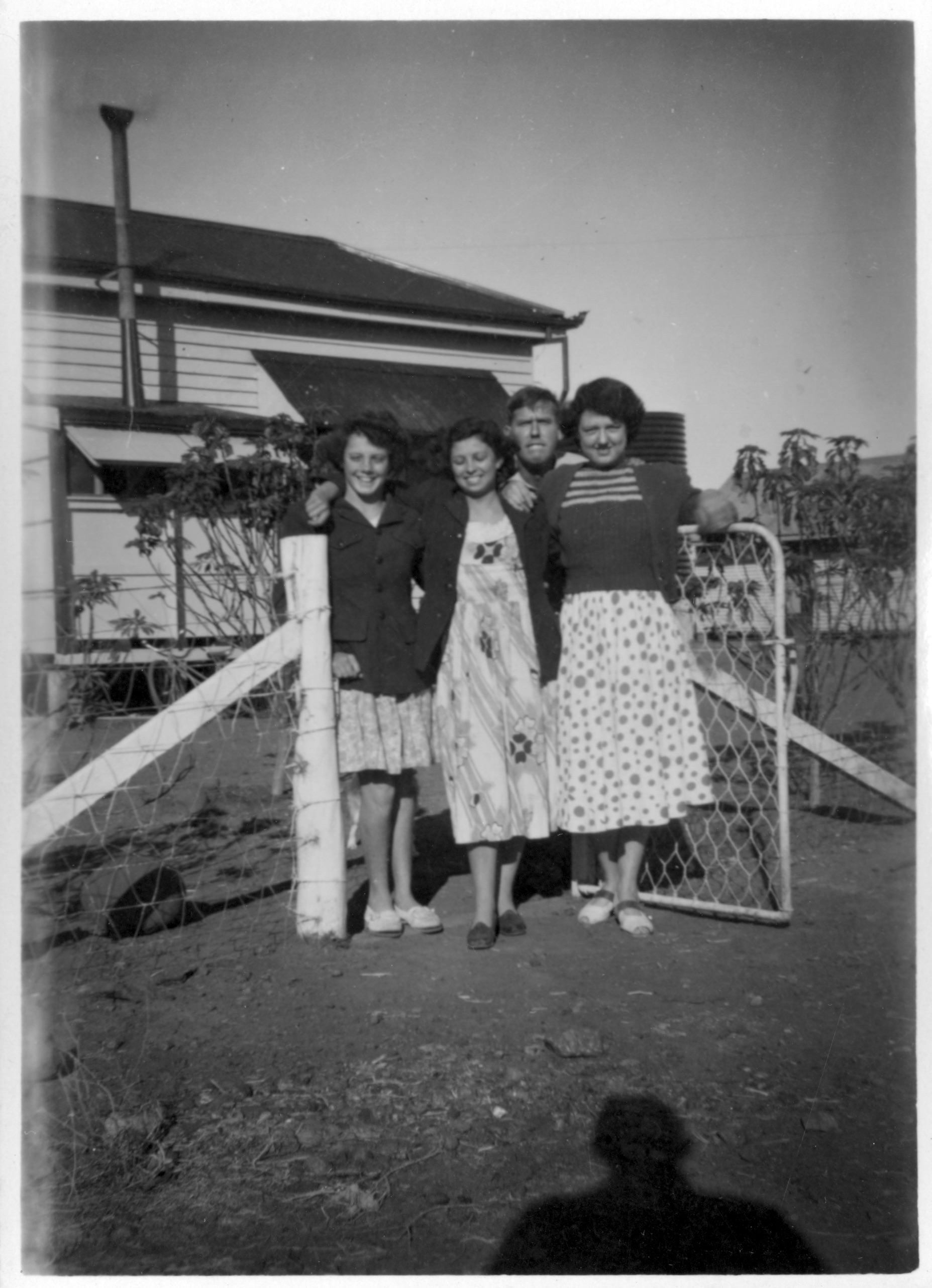 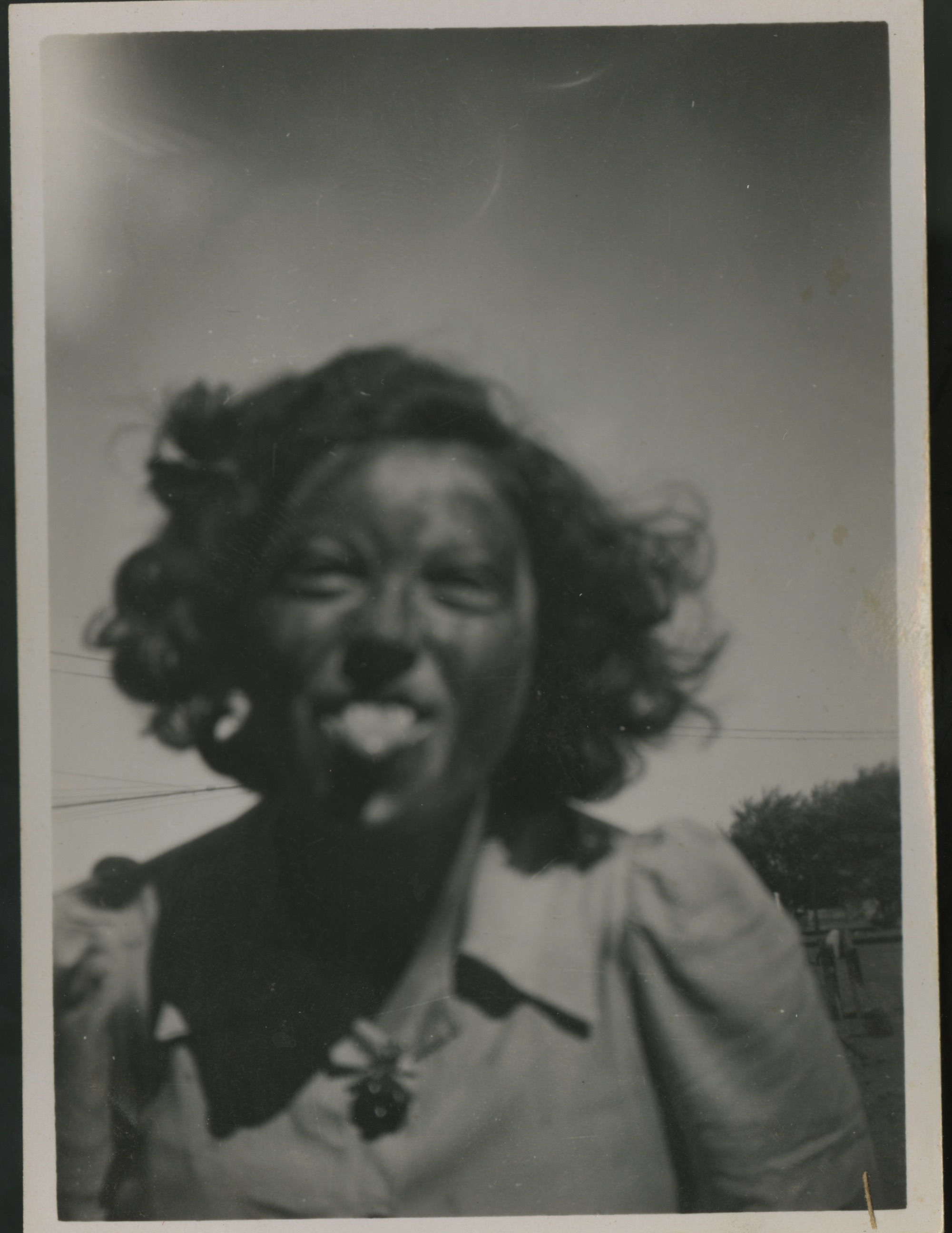 Light the copper which consisted of finding lots of wood, brambles etc to light a fire under the copper bowl which sat in a frame over the fire. Whites first were put into the water which had been filled from the rain water tank with kerosene soap pared with a knife into small pieces. Every now and then you would stir the boiling sheets etc with a prop stick (as we called it then).

After a good boiling the clothes were taken out of the boiler with the prop stick and put into a tub of cold water to rinse. The copper was filled again and the same process was repeated with the dark clothes.

If you didn't have a ringer, clothes were rung by hand. I do remember having a ringer which was turned by hand and popped apart if something too thick was put through. Oh and of course after first rinsing the whites were put through a rinse provided by the old Reckitt's Blue. Collars of shirts had to be starched and rolled up when almost dry in a towel before being ironed. Most things had to be ironed in those days.

When they were taken off the line they were all damped down, rolled up and put into the ironing basket. We did have an electric iron, however, if you lived in the country, you used the old flat irons which were put on the wood stoves to heat.

Of course there was the emptying of the copper after the water had cooled (done with a bucket as it was too heavy to lift).

The copper was then cleaned ready for next Monday.

Above is a photo of me with a face blackened by the soot from the copper!