February 1970
Knowing Patrick
Biographer: Serena Lee
An inspiring story about a writer who changes a man's life through letter writing. 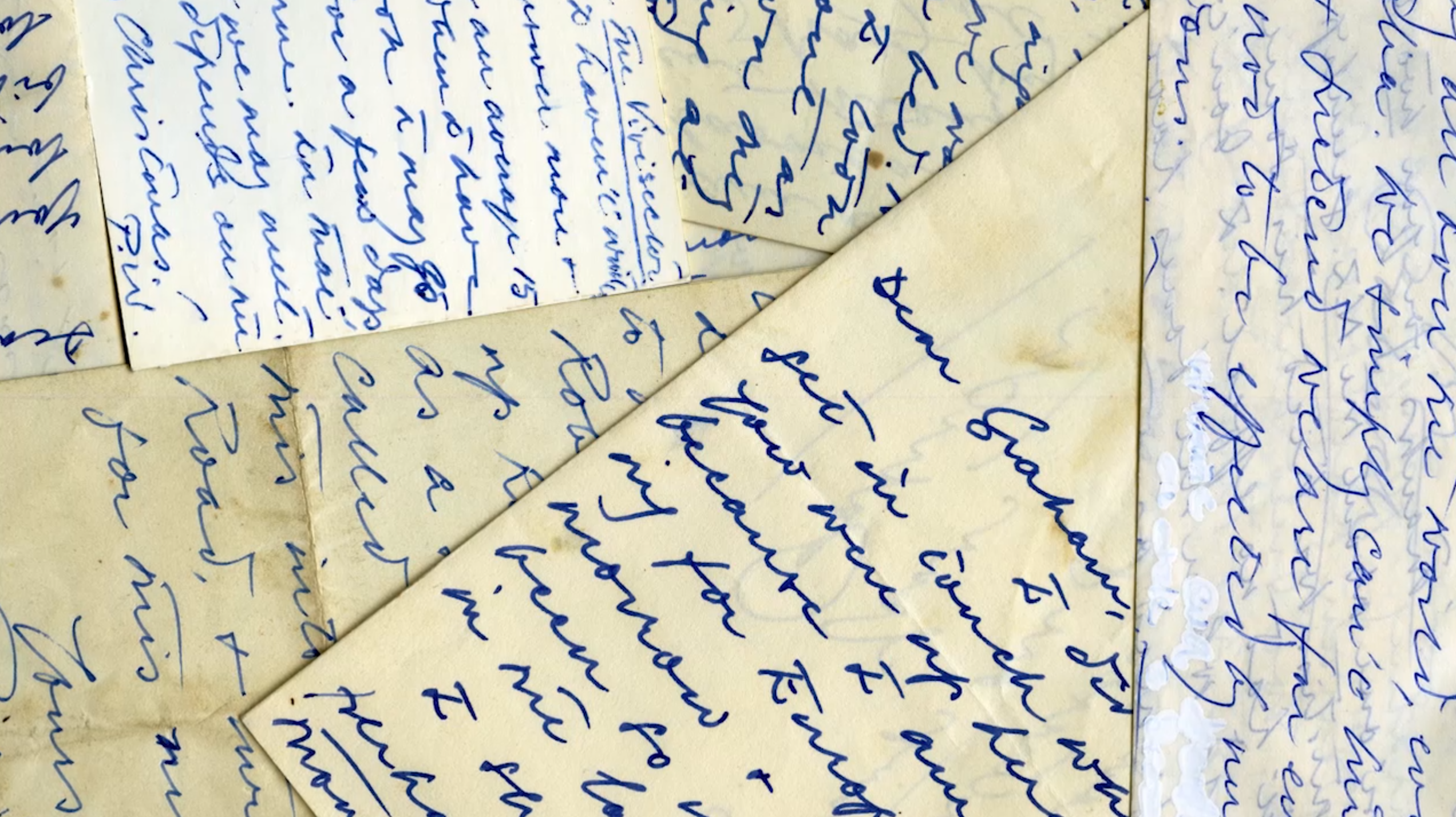 So I guess the first thing I wanted to say is that each person, is very important. One of the most amazing times in my life was in my early twenties. I rented a shop and set up what I would cal a gallery of design. I was there alone as I began to read as I've never done before. Some of the books made such a powerful impression on me, so much so—that I wanted to write to the author. So I wrote to Patrick White, I explained to him how his words opened up windows for me, through the lives or ordinary people in his novels. I posted it, didn't think I'd get a reply. A few months later, what's that in the post! Months after that, he came for lunch. For the next twenty years, we continued to write until he died in 1990.

He changed my life as only artists can, as only great and ordinary people can. He believed in himself, he believed in his talents, in his understanding of the things. But he never compromised. He was fiercely honest. Never concerned about the opinions of others or their expectations, about the money he might earn, the success of his books, fame. All these were distractions from the long and difficult task he set himself.

There was this wonderful one-liner in the letter that stays with me.
"Only the difficult is of any significance and is worth doing."