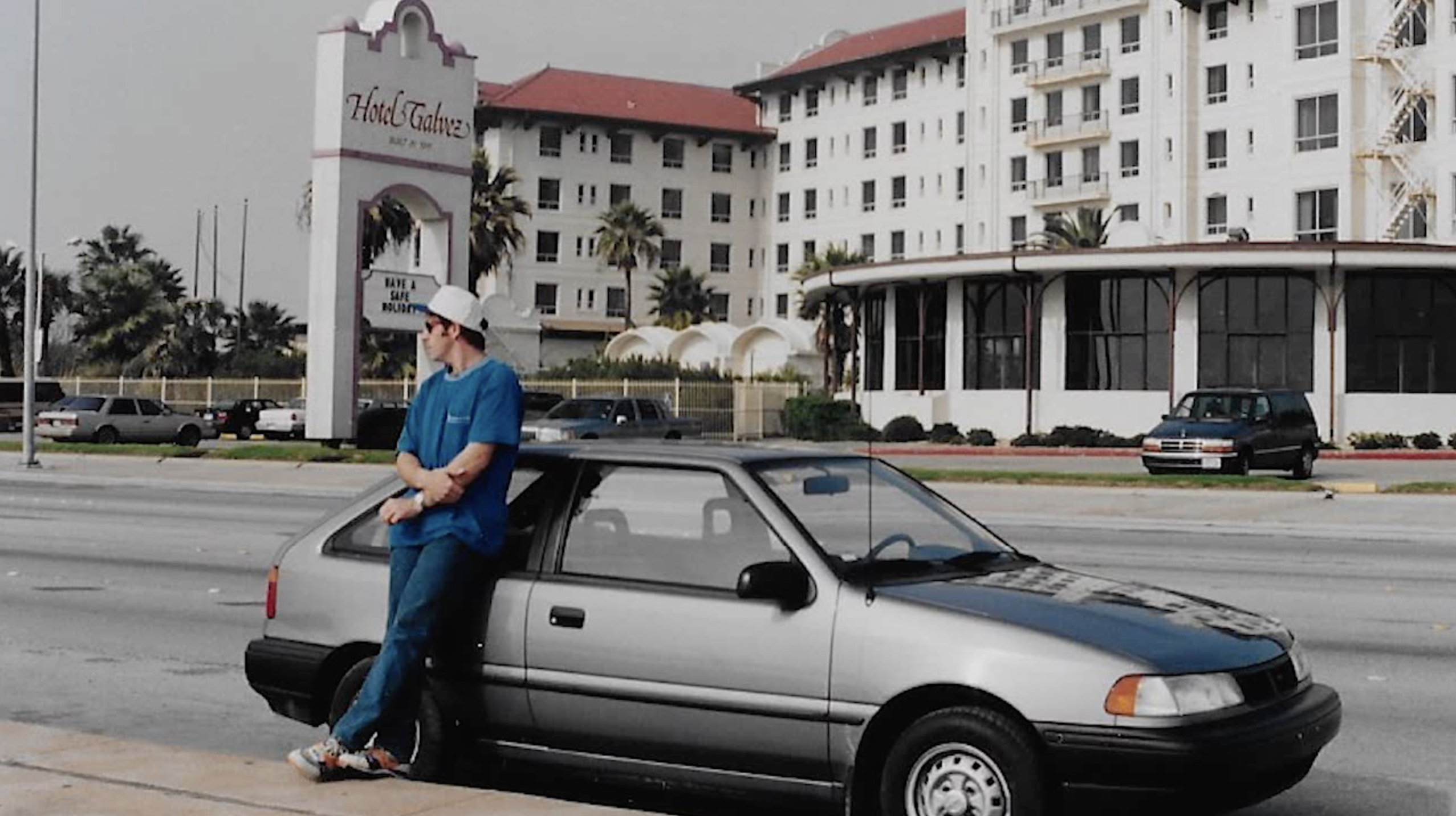 My name is Duncan. When I was in my early twenties in the late seventies/early eighties, one Saturday night I caught up with some friends at a pub before we jumped in a few cars and went to a party. Later after the party—it would of been about three in the morning—we came back to the pub to pick up a car that we left there earlier. As I was busting for a leak, I ran down the side street next to some shops to relieve myself in a laneway. As soon as I stepped into the laneway, a police car pulled up and I was face down on the bonnet with a gun against my head, just behind my right ear. Within a few minutes, there were three more police cars with me getting a grilling. Who are you? What are you doing? Where have you been? My friend who was giving me a lift saw a police car go around the corner, with me not returning they thought—good one! They've caught him taking a piss!

Anyway—he came around the corner to see what was going on and the next thing you know, he's slammed up against a fence. There had been a guy in the area who had assaulted a few people and done a break and entry. Apparently I fit the broad description, and cops putting two and two together, saw me running down a lane way—the cops thought I was the man. Mind you to their credit, they quickly worked out that I wasn't who they were after and let us go. All the same, I can still feel the metal of that gun against the back of my head and I don't like it.